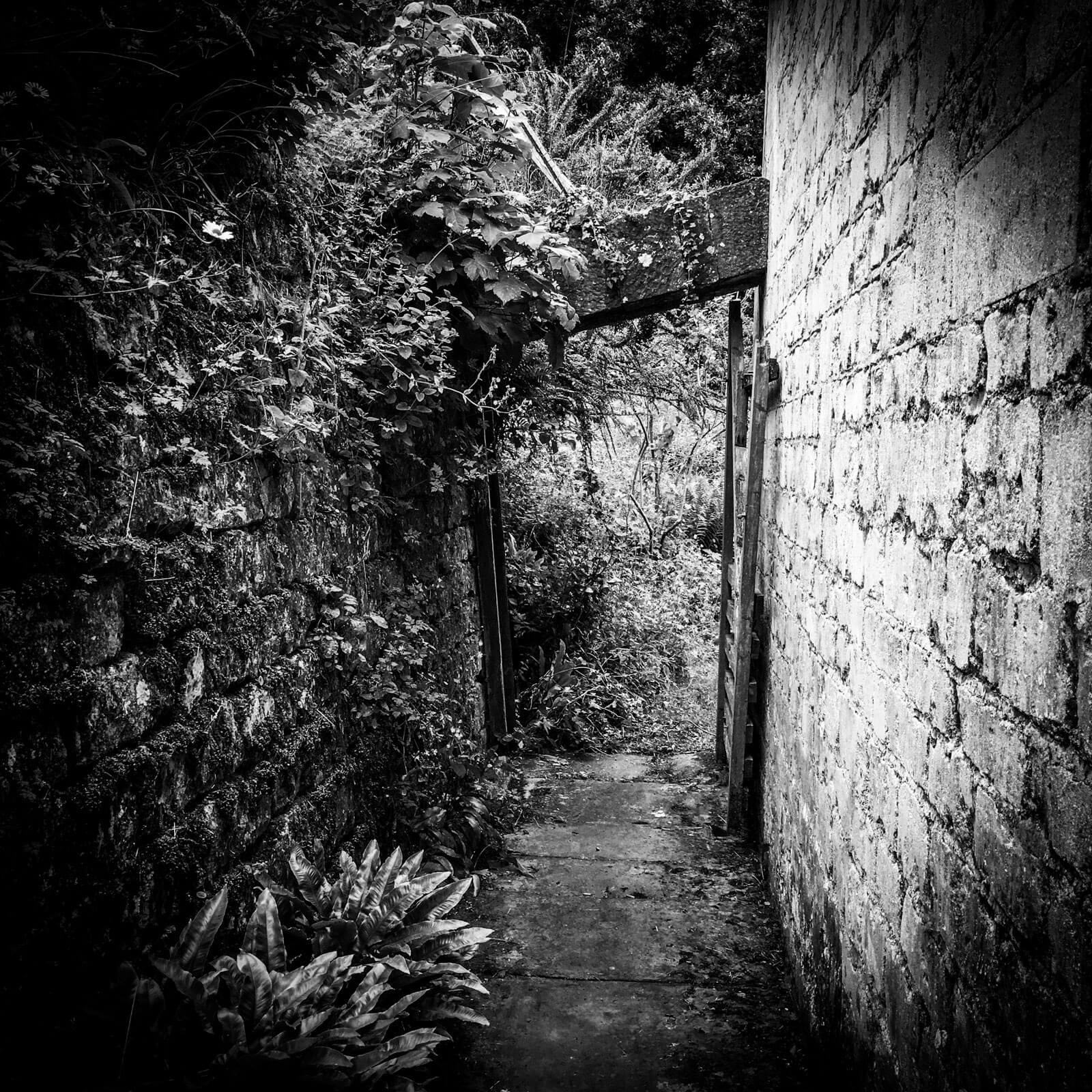 It was known simply as “the frame.” Some people swore it was in northern New England. Others insisted the frame was on a cork farm in Andalusia. An art historian at Oxford wrote an academic paper: the frame, he said, had been discovered in the 17th century on an old ruined estate in the Cotswolds. The legend held that if you could find it and walk through, your imaginative life, your creative life would bloom forth like a continent of poppies. The whole world made anew. Skeptics maintained the frame was only a metaphysical space—it did not exist in the real world. All sides agreed—the frame was the key to unfettered creativity but was maddeningly difficult to find. 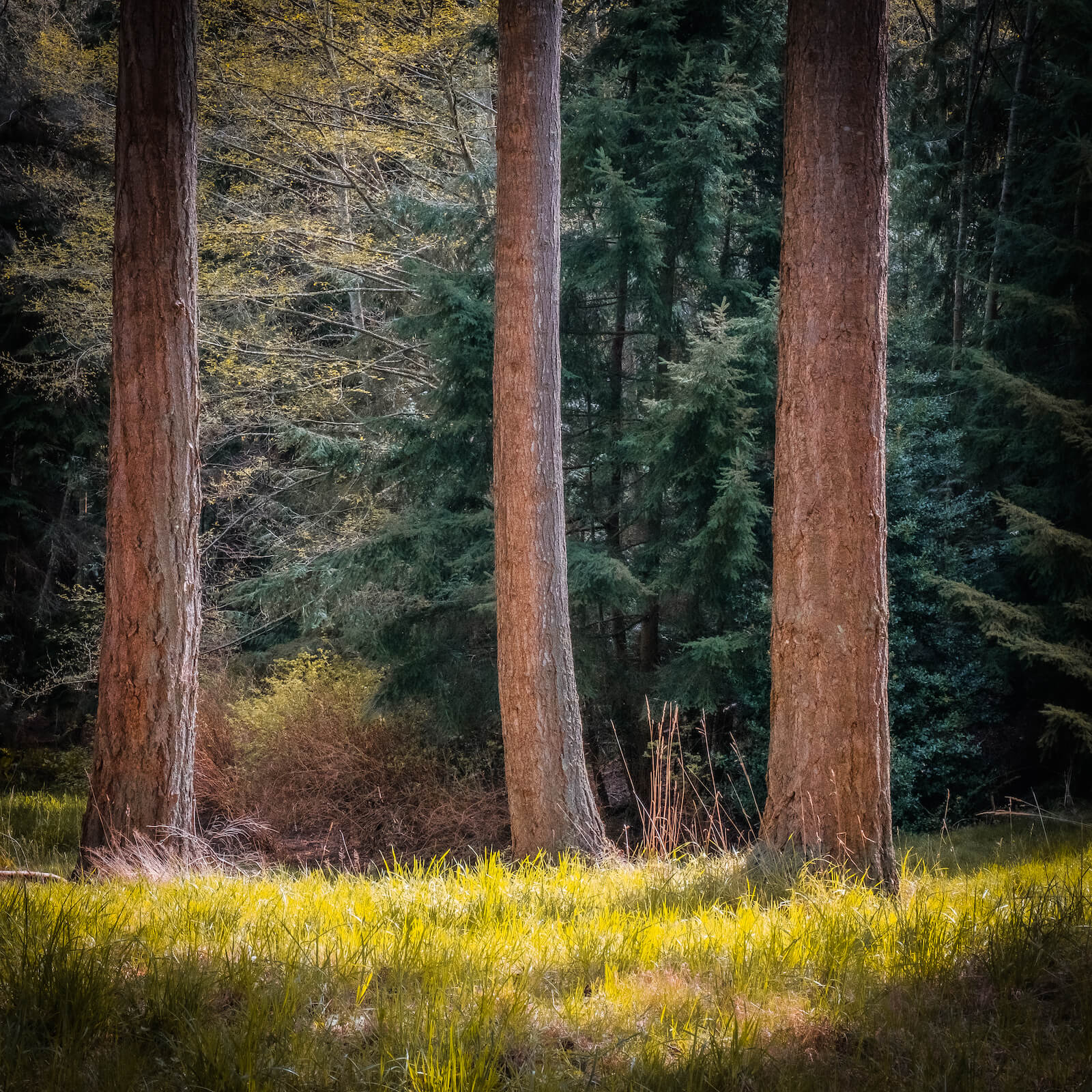 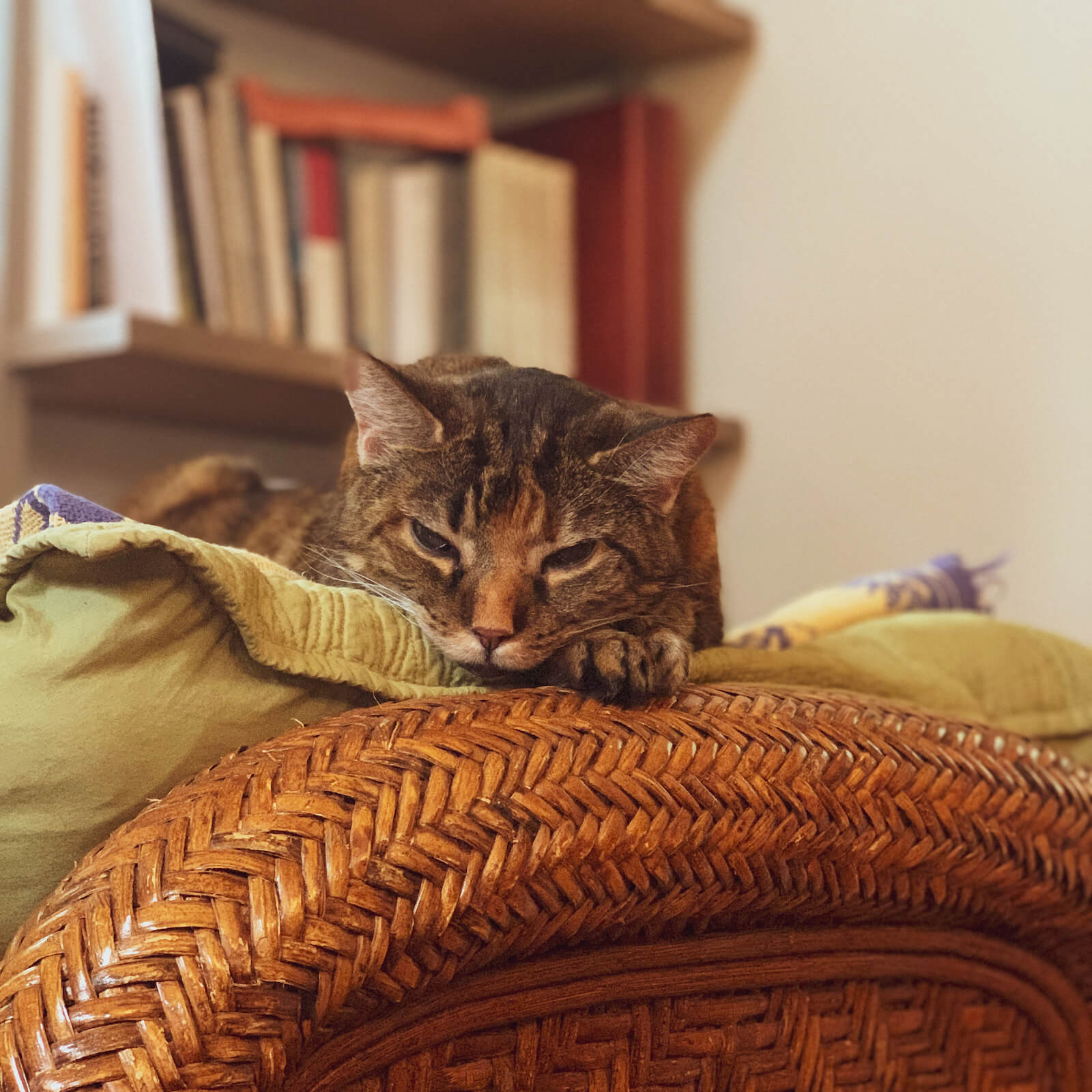 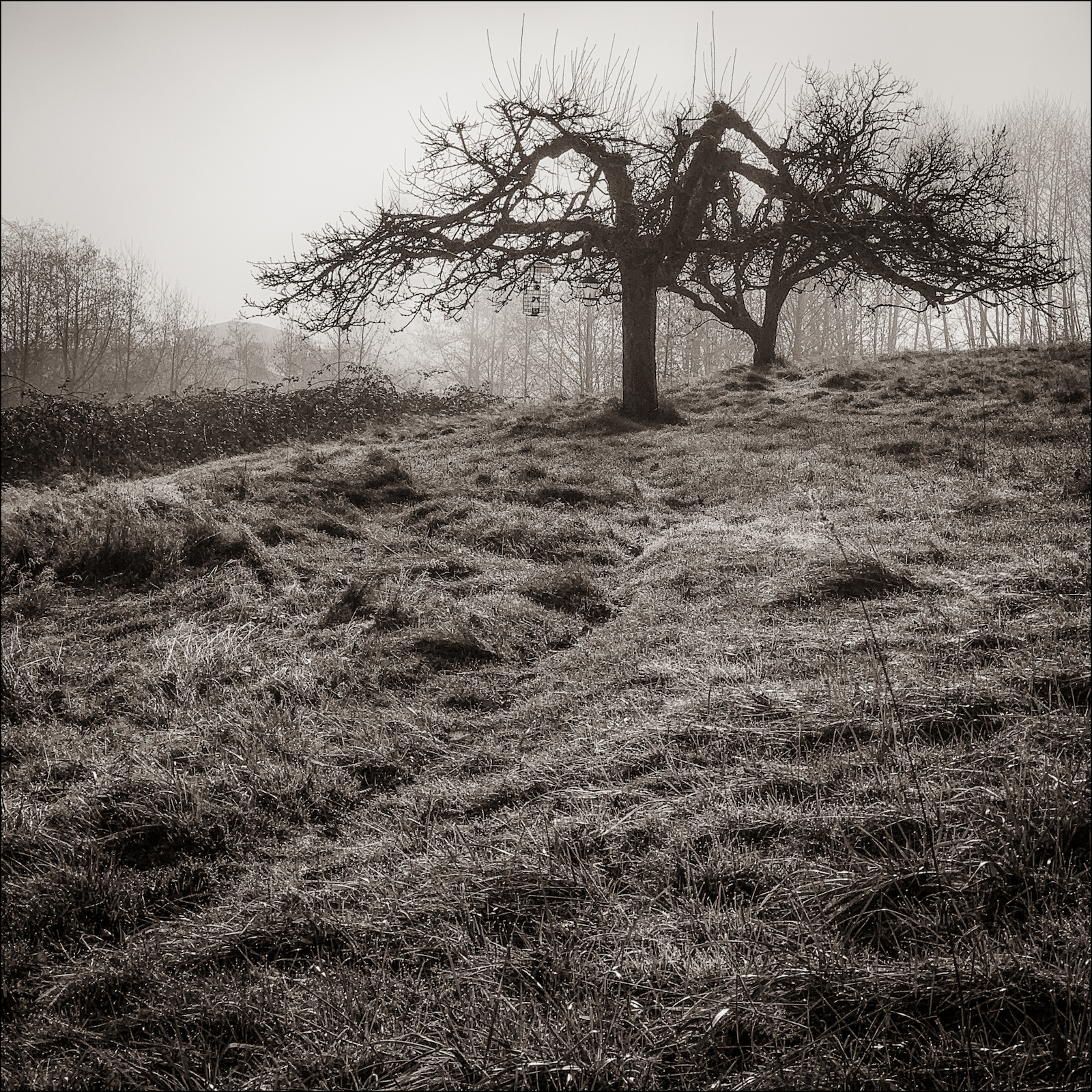 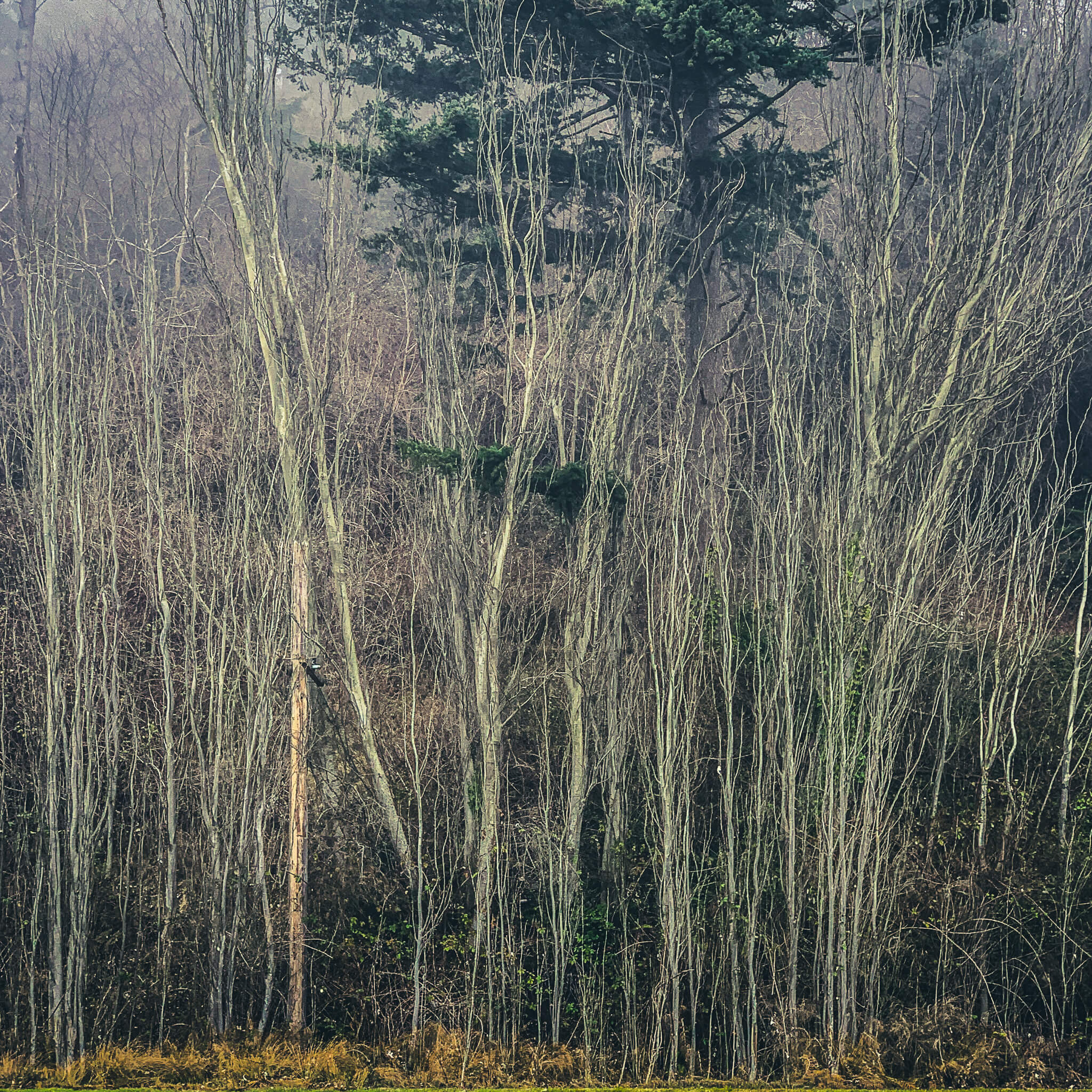 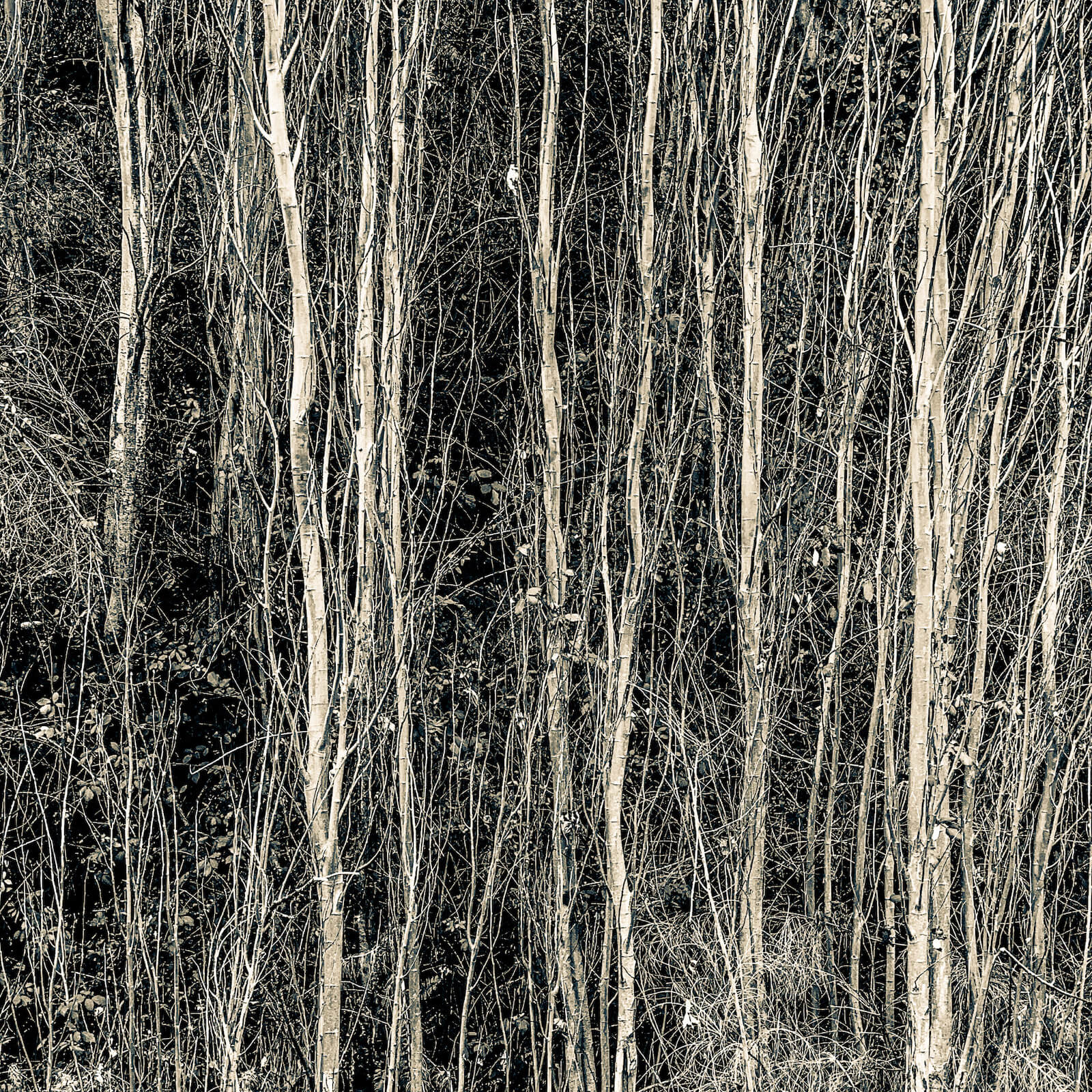 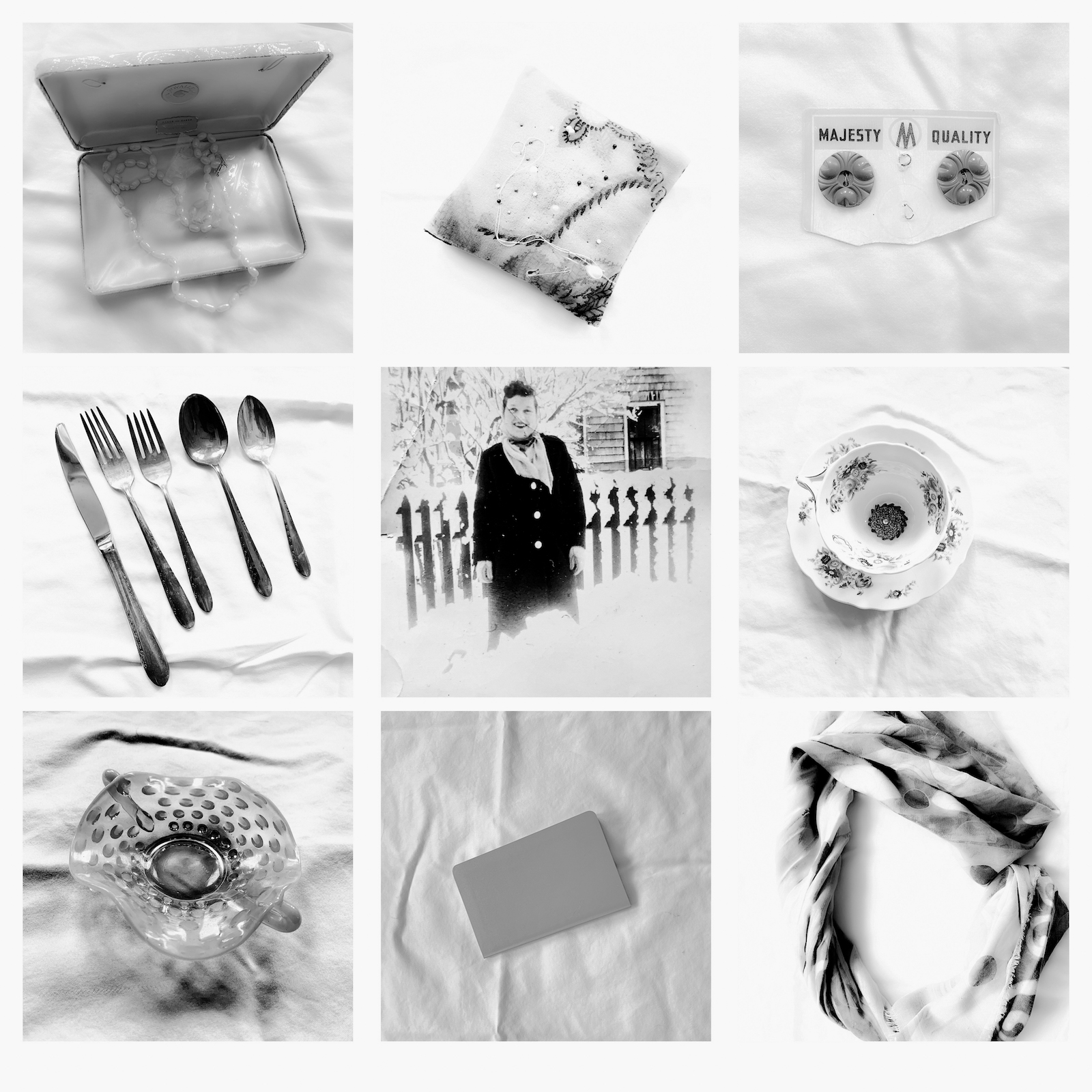 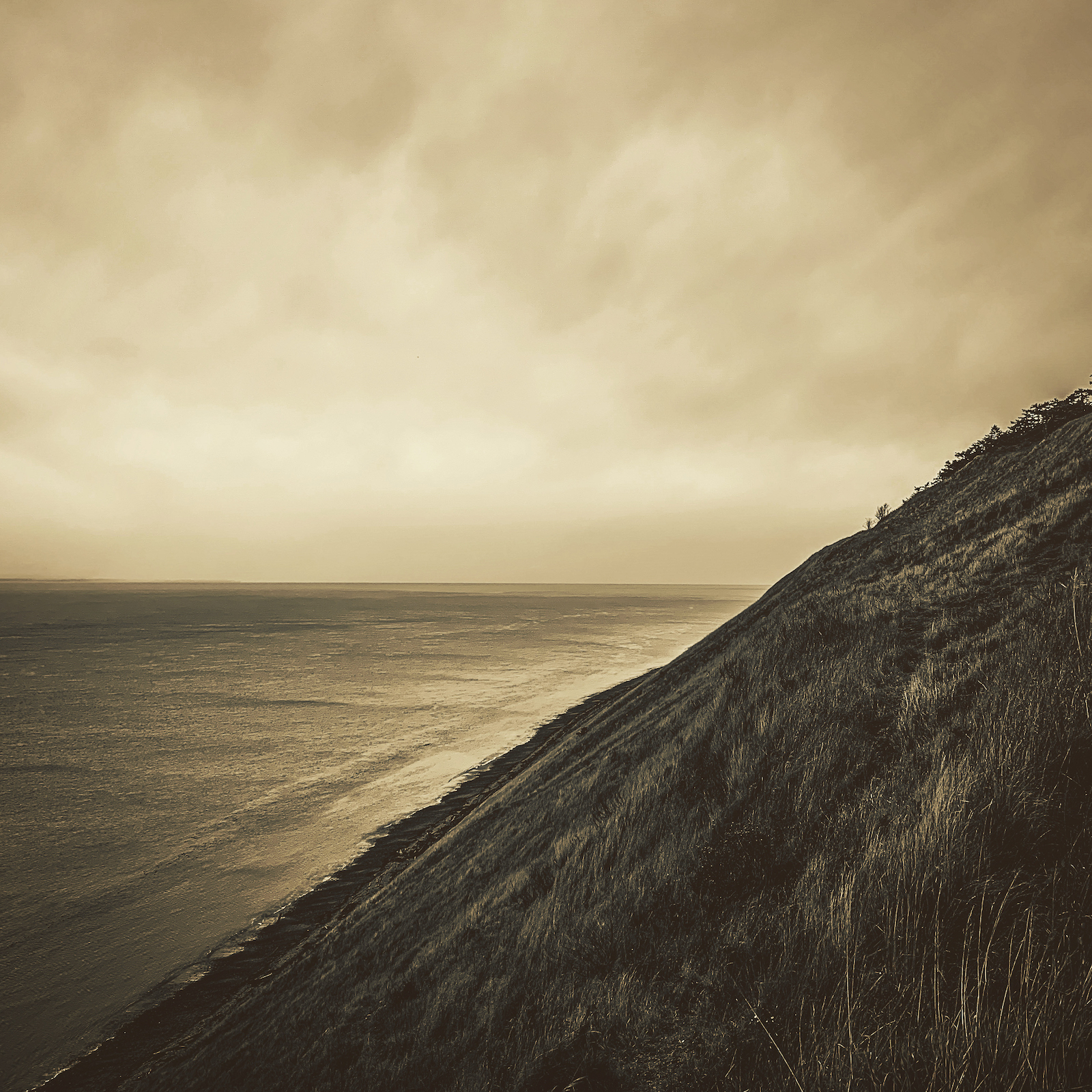 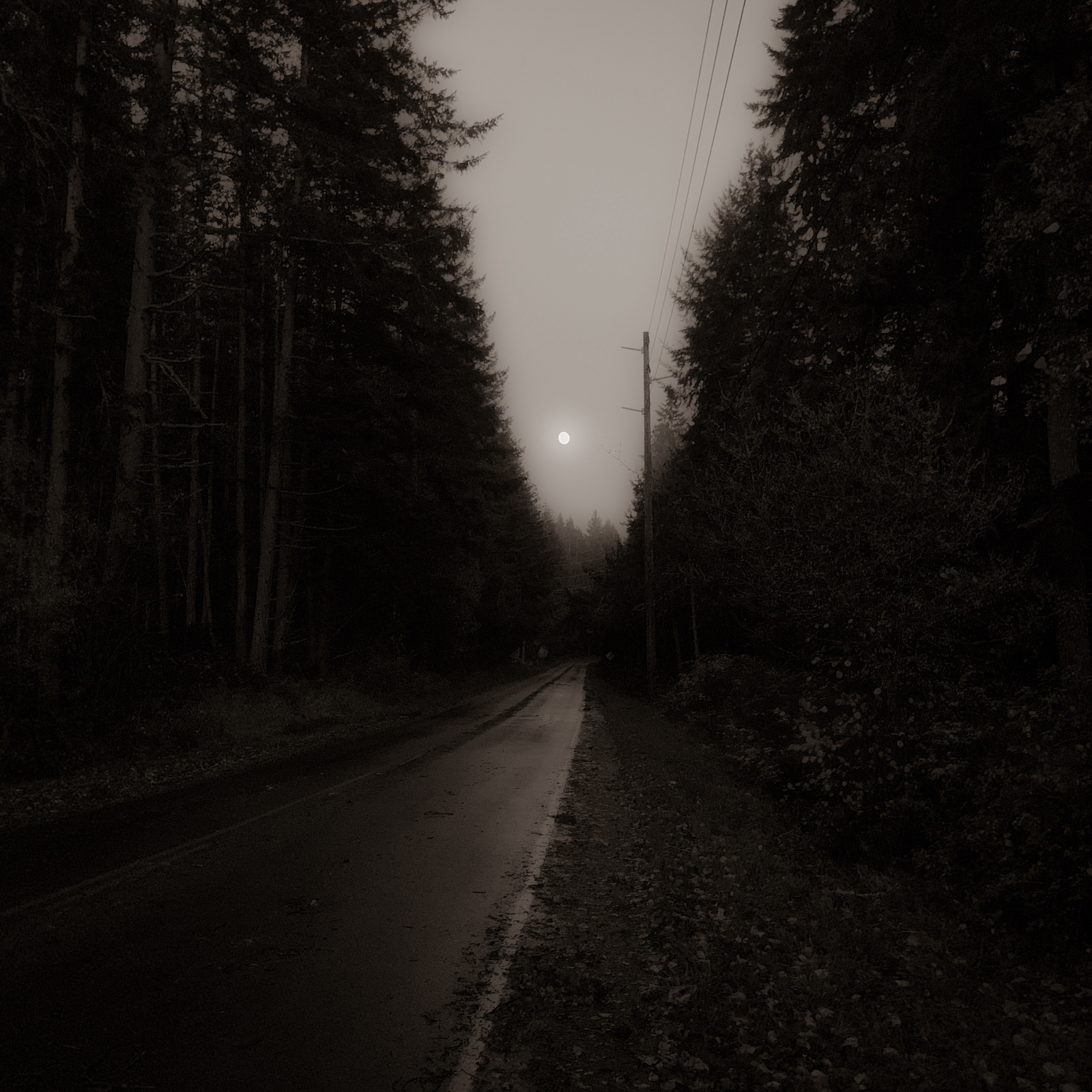