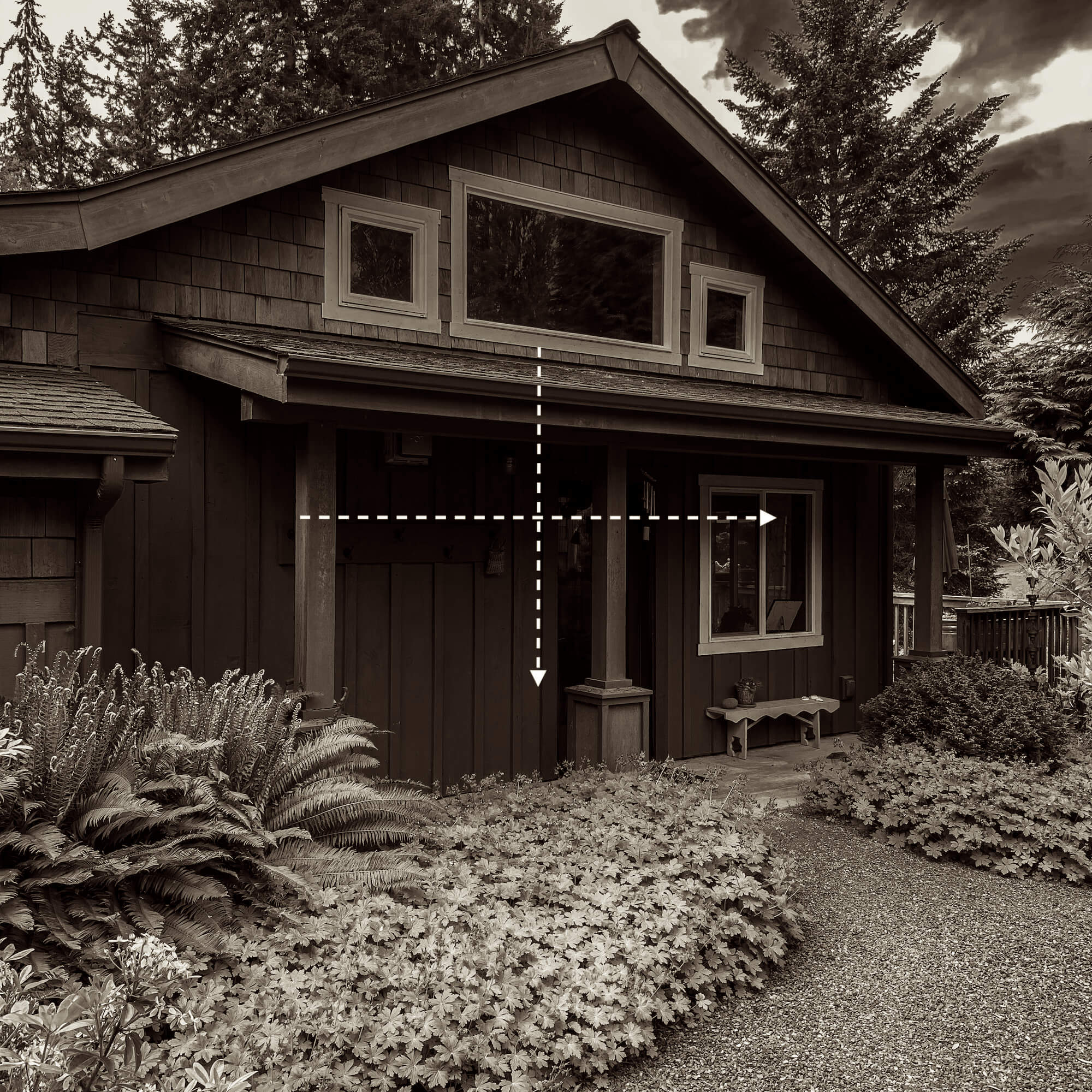 “Home was the center of the world because it was the place where a vertical line crossed with a horizontal one. The vertical line was a path leading upwards to the sky and downwards to the underworld. The horizontal line represented the traffic of the world, all the possible roads leading across the earth to to other places. Thus, at home, one was nearest to the gods in the sky and to the dead in the underworld. This nearness promised access to both. And at the same time, one was at the starting point and, hopefully, the returning point of all terrestrial journeys.”