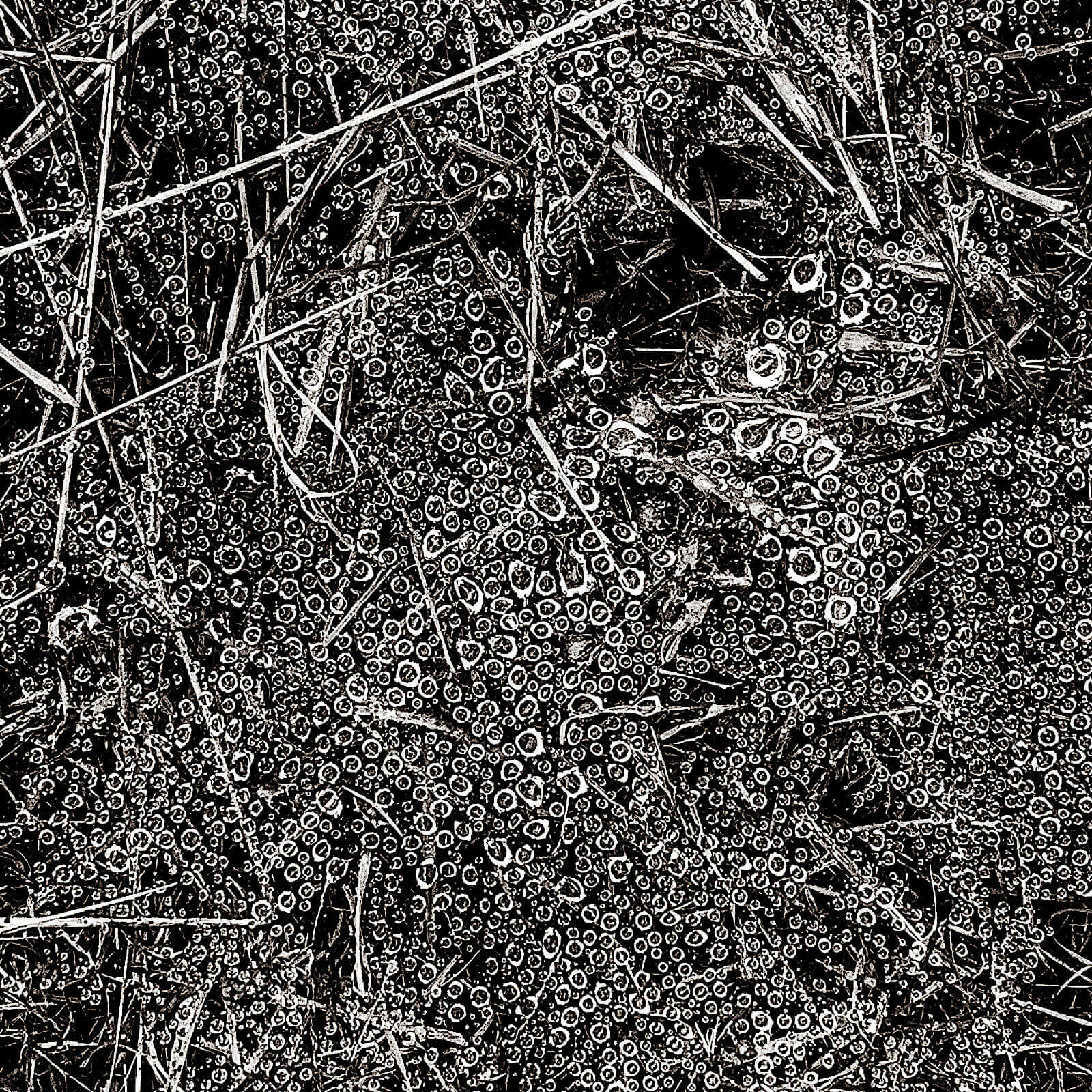 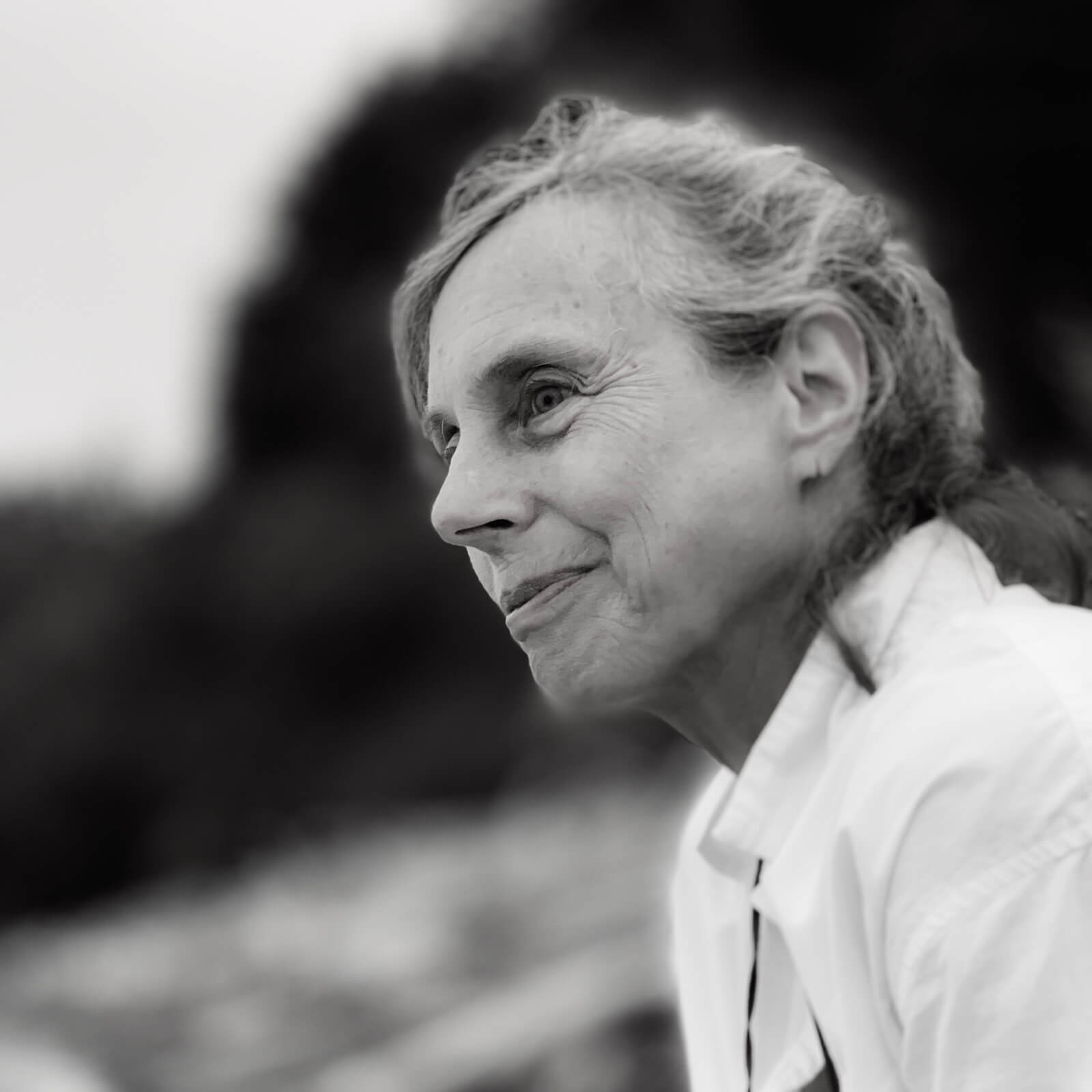 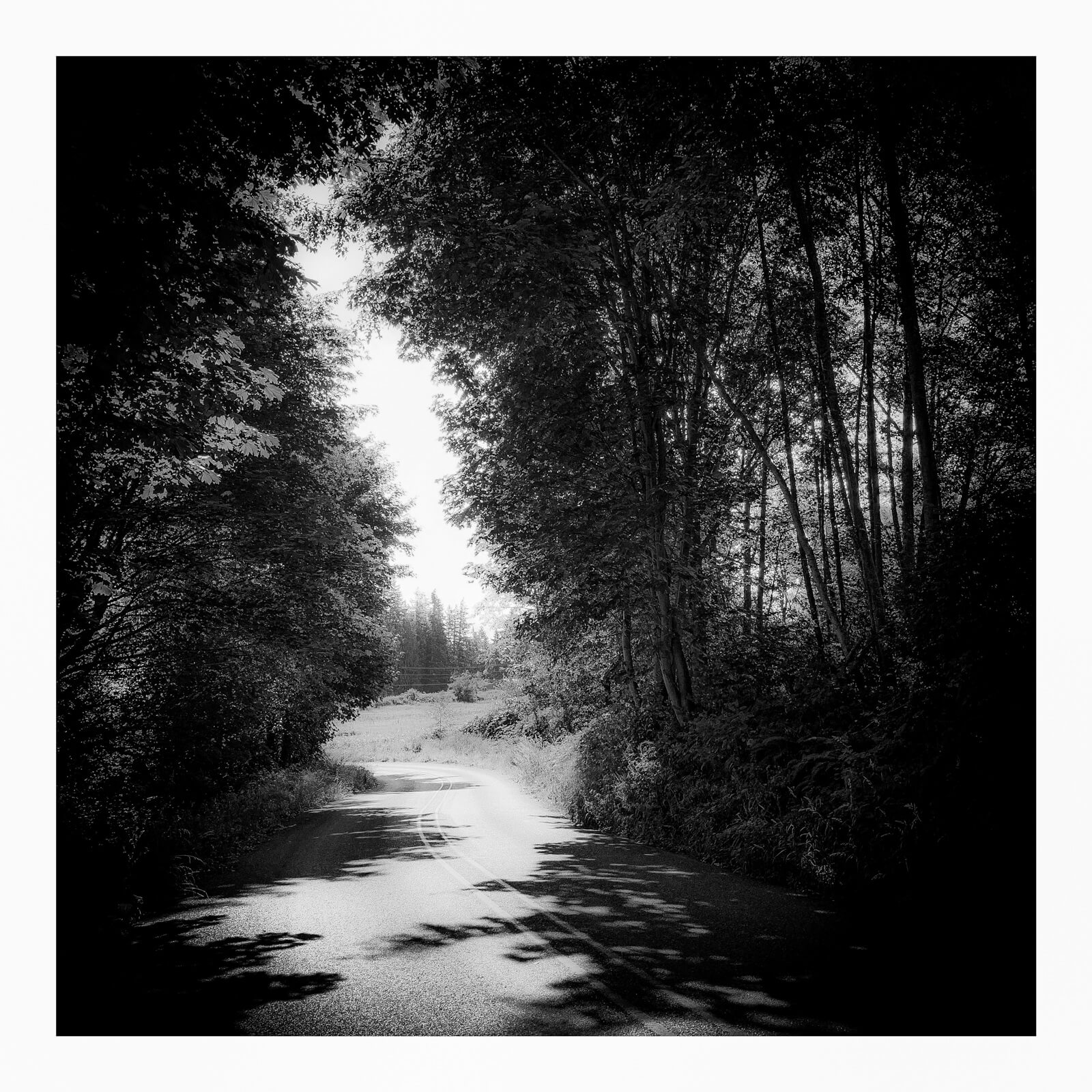 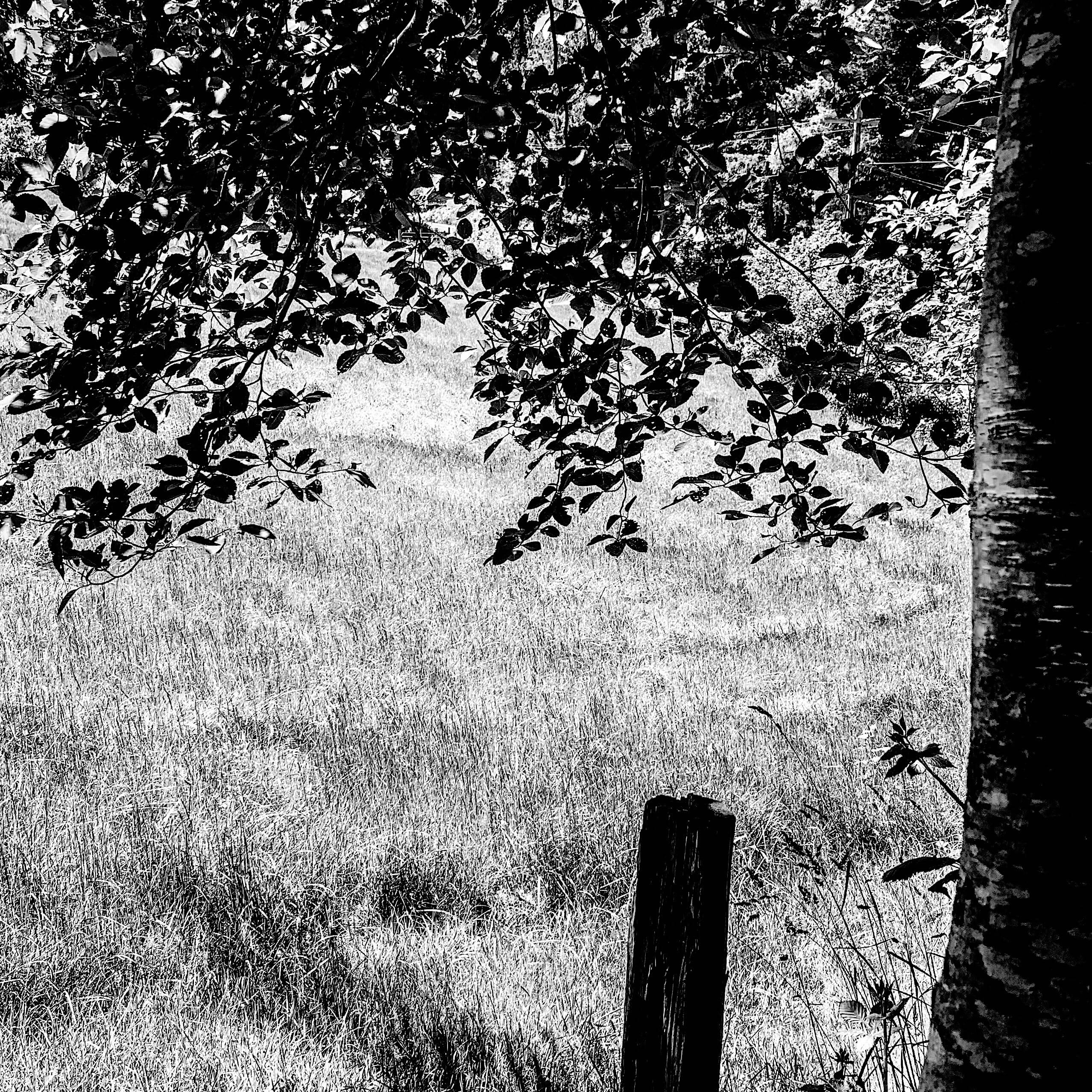 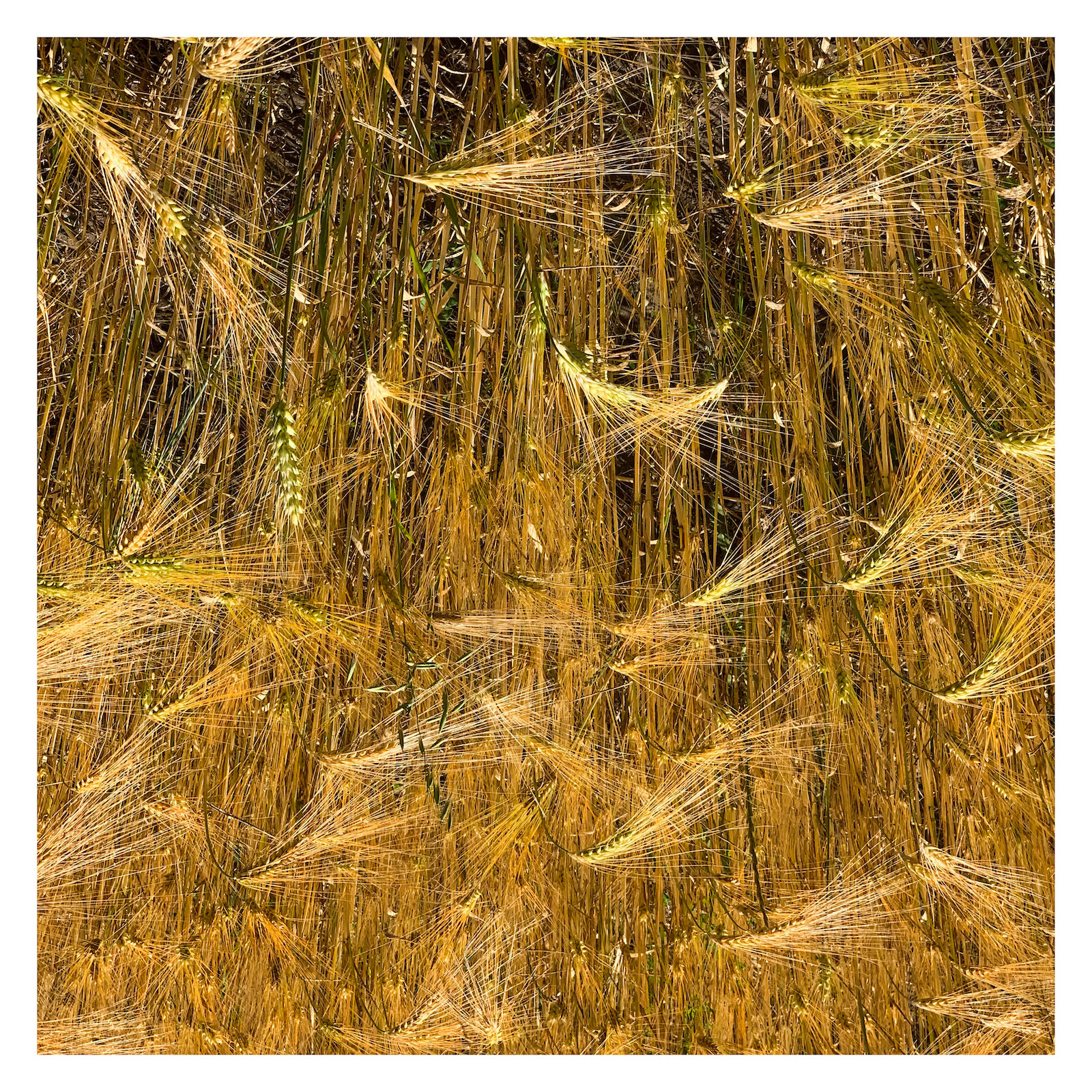 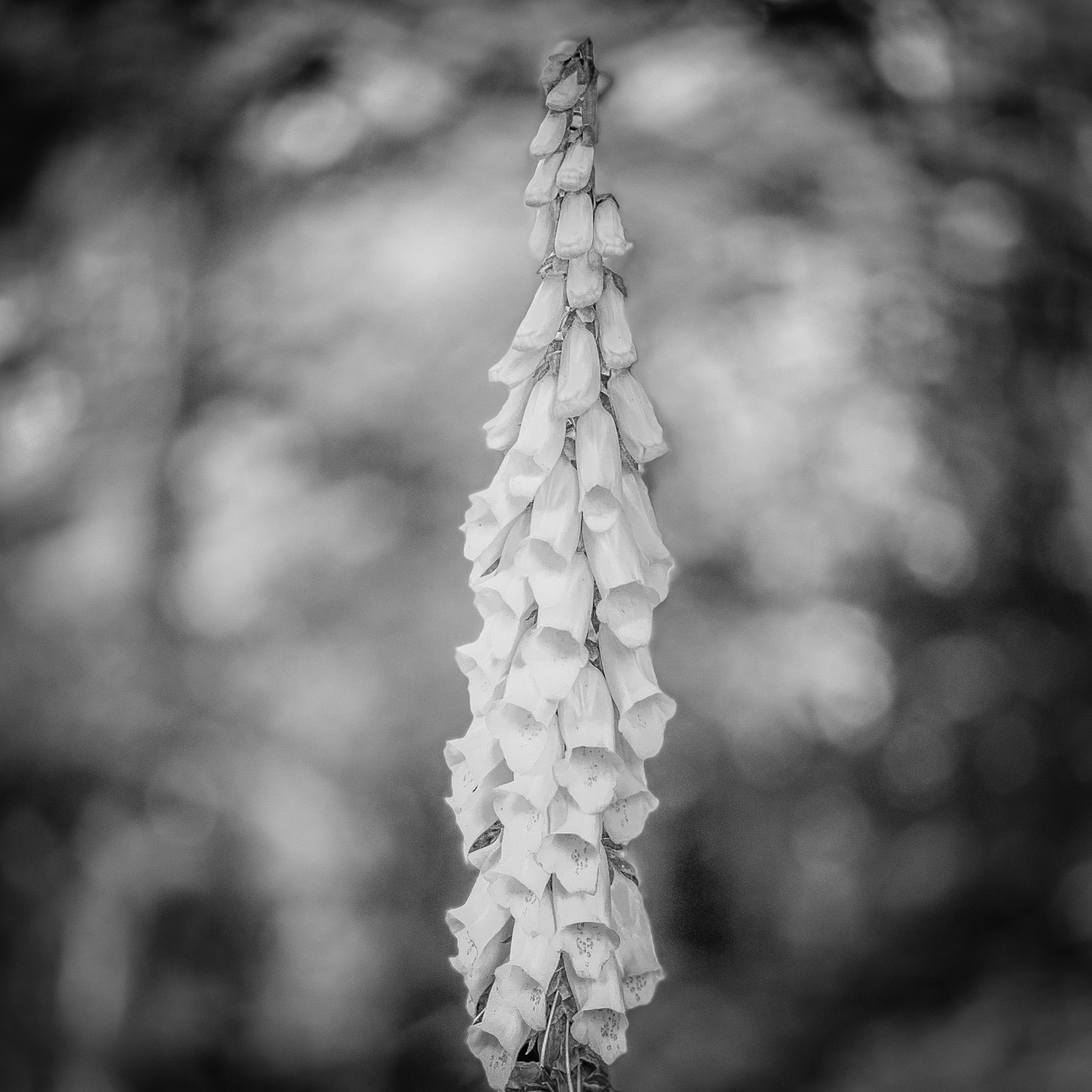 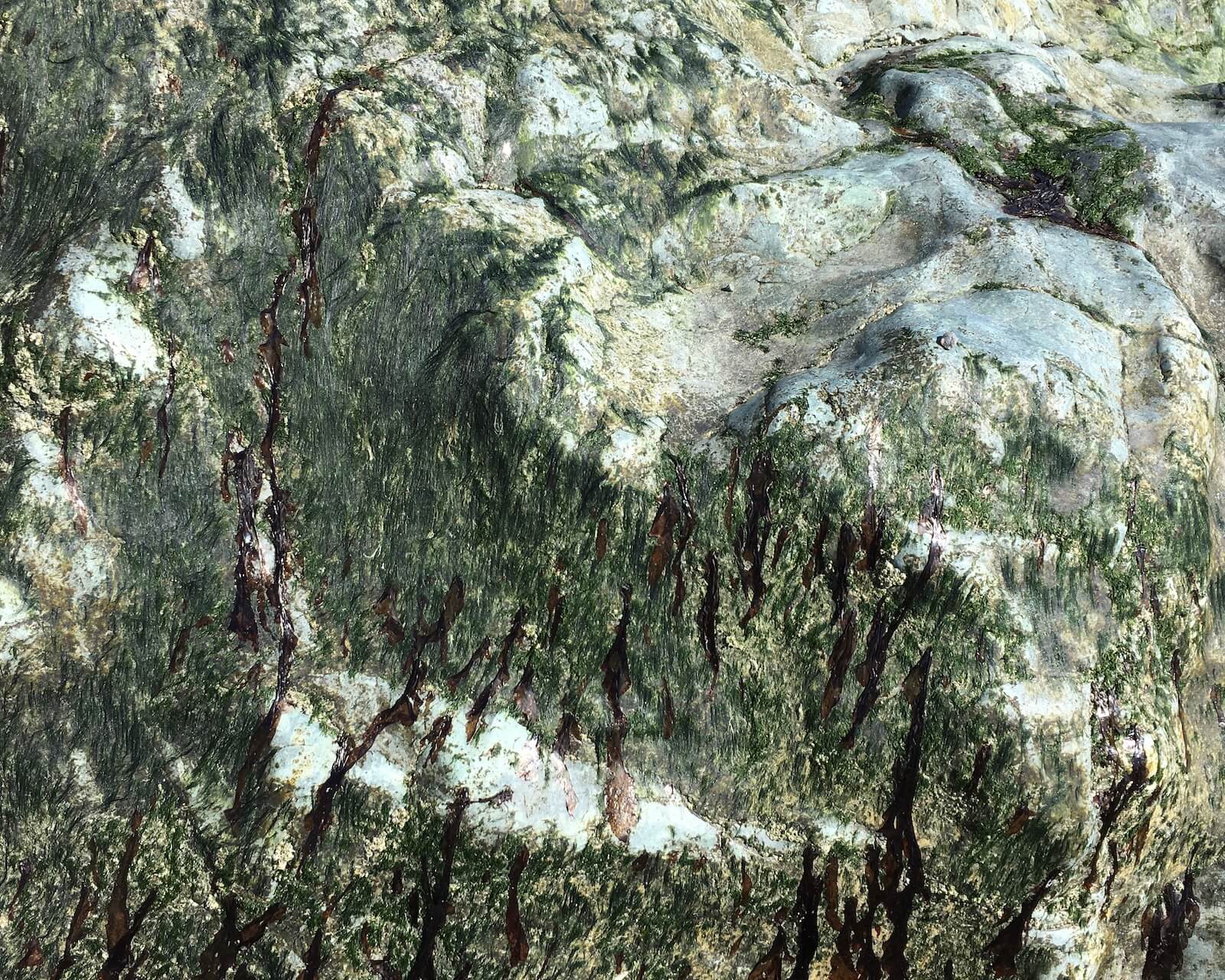 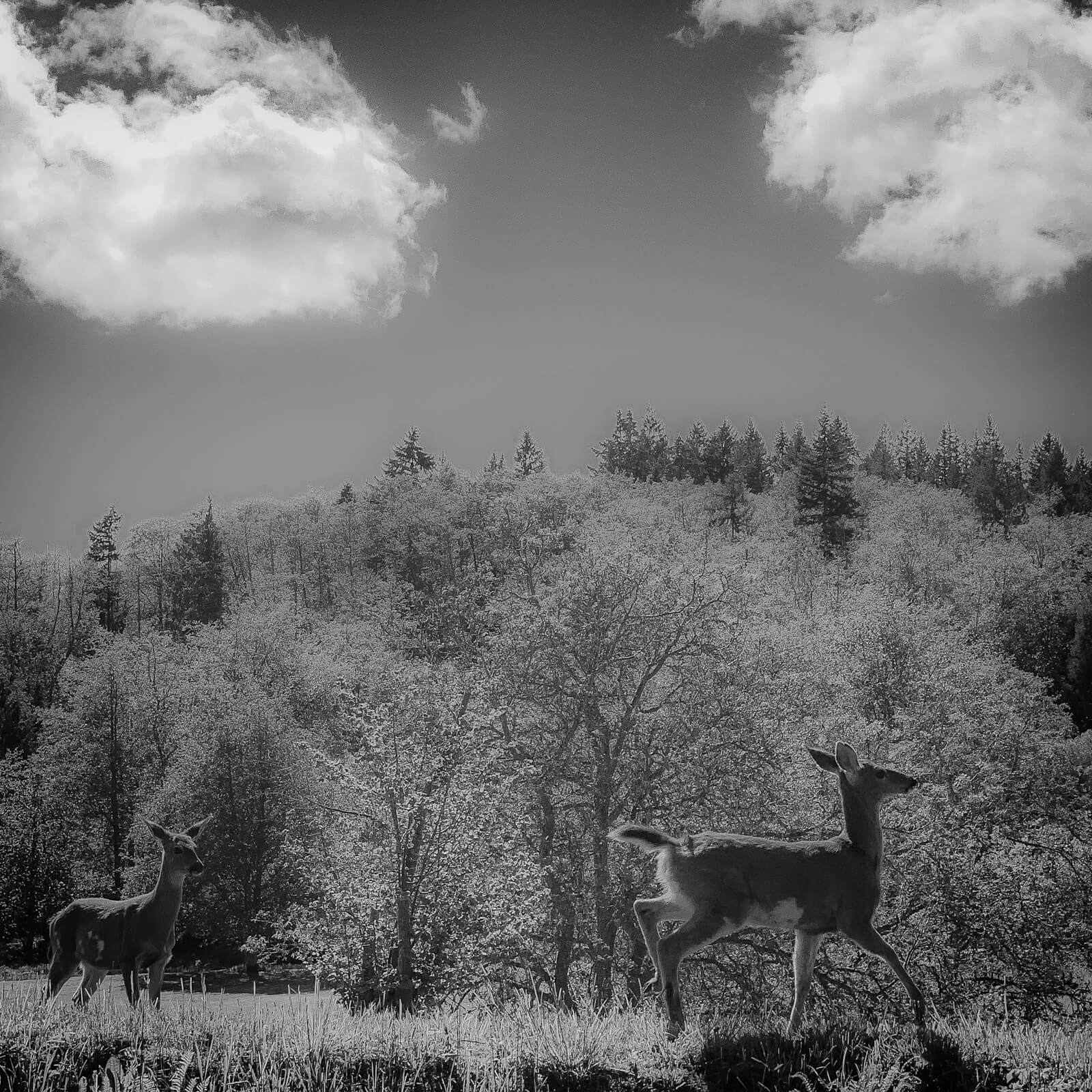 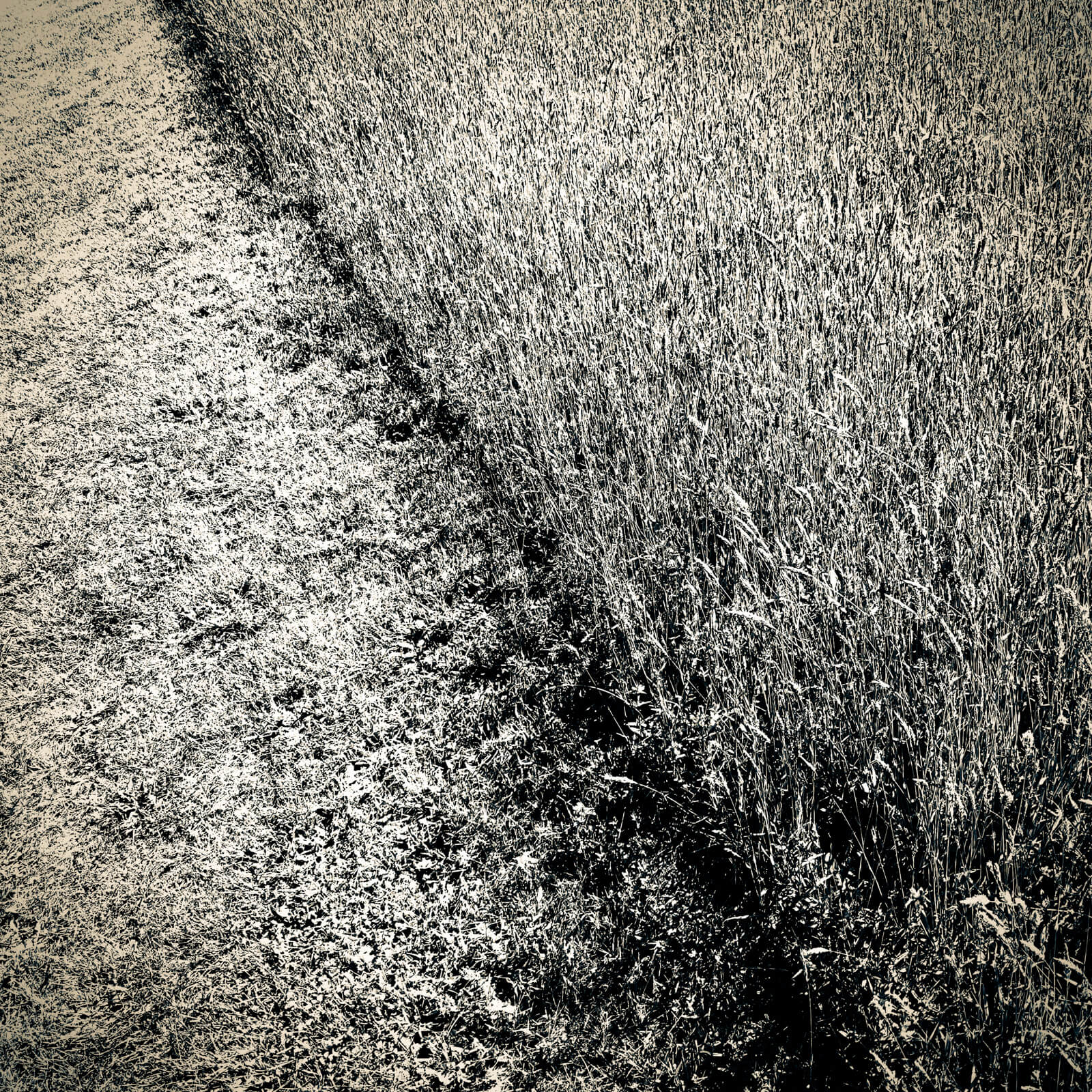 “It is of the essence of life that it does not begin here or end there, or connect a point of origin with a final destination, but rather that it keeps on going, finding a way through the myriad of things that form, persist and break up in its currents. Life, in short, is a movement of opening, not of closure. Bathed in light, submerged in sound and rapt in feeling, the sentient body, at once both perceiver and producer, traces the paths of the world’s becoming in the very course of contributing to its ongoing renewal. Here, surely, lies the essence of what it means to dwell. It is, literally to be embarked upon a movement along a way of life. The perceiver-producer is thus a wayfarer, and the mode of production is itself a trail blazed or a path followed. Along such paths, lives are lived, skills developed, observations made and understandings grown. But if this is so, then we can no longer suppose that dwelling is emplaced in quite the way Heidegger imagined, in an opening akin to a clearing in the forest. To be, I would now say, is not to be in place but to be along paths. The path, and not the place, is the primary condition of being, or rather of becoming.”
~  Tim Ingold, Being Alive: Essays on Movement, Knowledge and Description